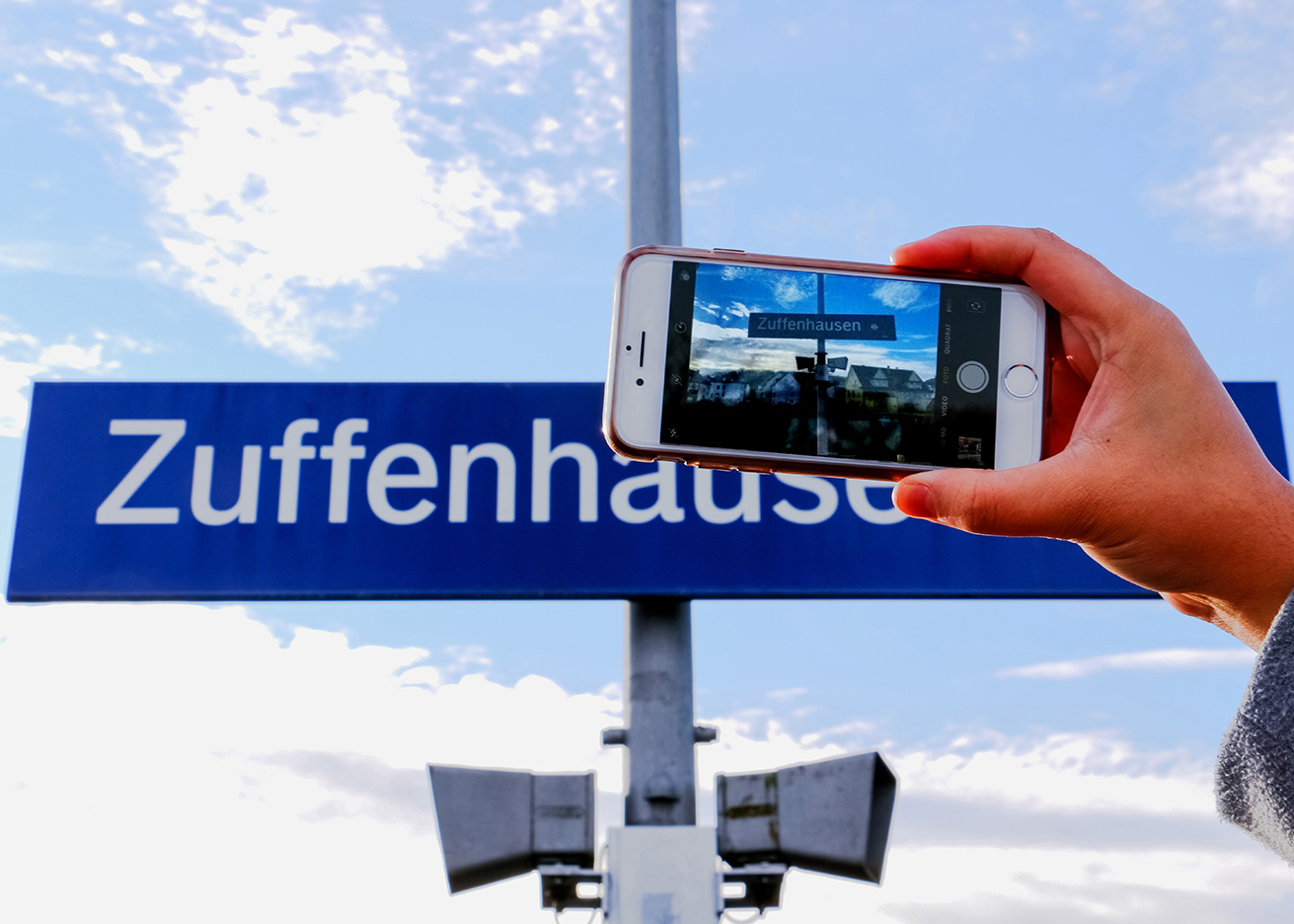 The research approach is based on the following hypotheses:

Last but not least, this is where the communicative resources for successfully stimulating civic engagement lie in the district, which – regardless of socio-economic conditions – contributes to a socially viable community.

Due to its curricular roots, this study is designed to cover several years and stages. In the first stage, qualitative interviews are conducted and micro-geographic patterns collected. The second stage is the intensification of the hypotheses and the interpretative condensation into a theory. In a later third step, quantitative surveys with the aim of representative measurements could be modelled on this basis.

If these methodological tools showed to be solid, a structural blueprint would be available for the investigation of further urban spaces.

Urban Research: Qualitative Survey from a spatial-sociological Perspective in the Stuttgart-Zuffenhausen District

The winter semester 2018/19 marked the start of a long-term social science study in the Stuttgart district of Zuffenhausen. From now on, the study will examine appreciation, needs and criticisms in the context of the everyday living environment in a district from the perspective of various actors. This project is on the horizon of both spatial-sociological and milieu-oriented research, with which students of the 3rd semester of the study programme Advertising and Market Communication have dealt in the subject “Sociology”.