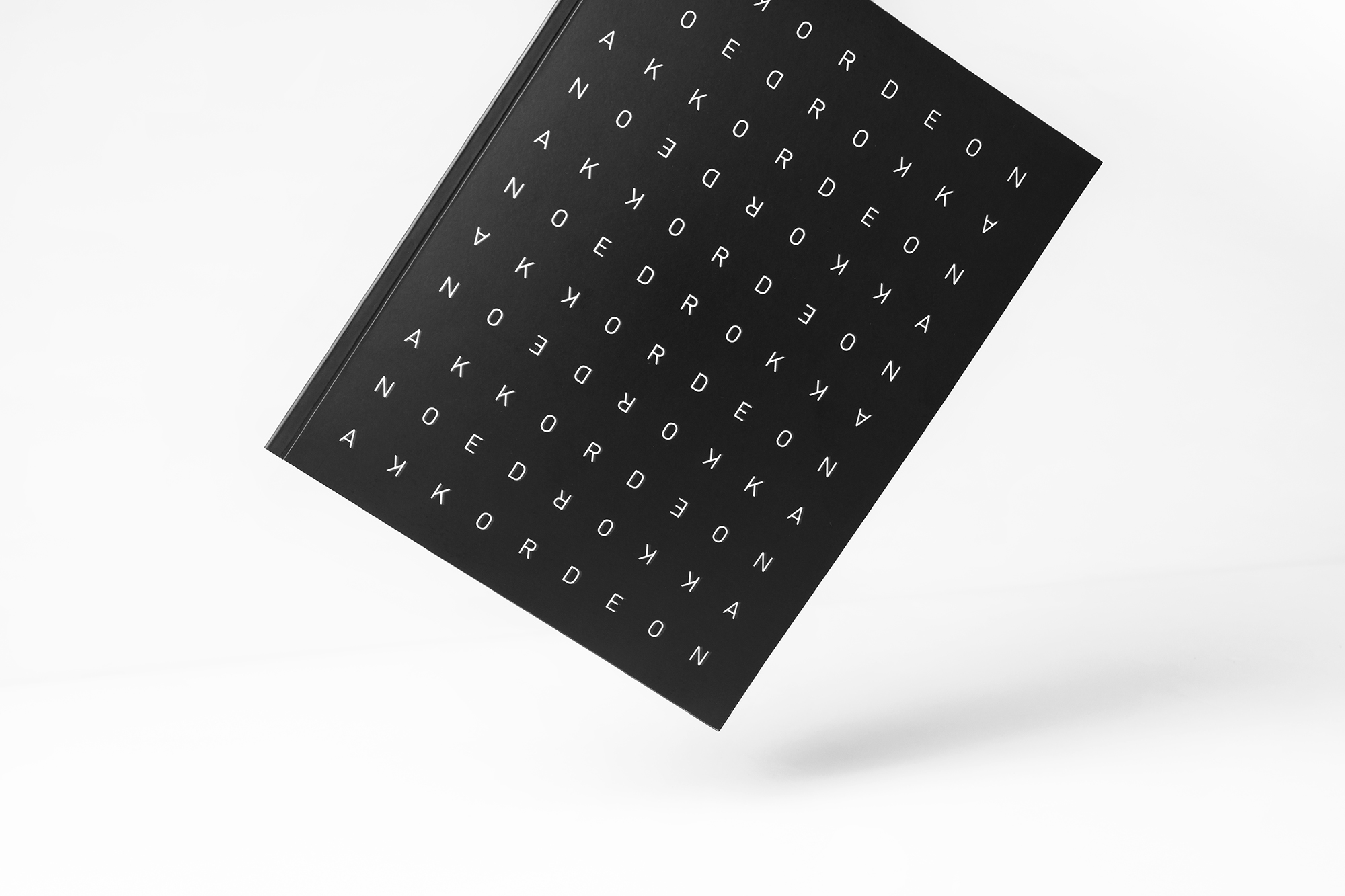 The accordion. Fascinating, diverse and great. Infinitely many timbres and boundlessly different application possibilities from classical to tango to rock. But are you reading this for the first time? No accordionist would be surprised. Because we accordion players often get to hear: “How funny, you play the squeeze box?” “Do you play folk music?”

No, very few accordionists still play that today. Now is the time to help people overcome their prejudices and show what the accordion really is. An instrument with which one can accompany oneself. I was allowed to perceive the accordion as a very versatile and great community instrument. On the accordion I was able to get to know all the musical styles that the instrument has to offer, such as classical music, jazz, waltzes, tangos, Latin, film music and folk music. It’s just so much fun to play an instrument that has so many different possibilities and where you can change the entire timbre at the touch of a button. But unfortunately many people in this country do not perceive this diversity and still stamp the accordion as an instrument of folk music.

With this book I want to show the world, which is biased against the accordion, what an “allround talent” the accordion really is! In order to reveal the veil in front of the accordion, I exclusively use quotations from various accordionists in my book in order to create the most objective view possible. The photographs were also taken exclusively in situations in which the viewer is right in the middle. My idea to create honest moments that inspire & convince has worked immediately for every player through his own enthusiasm for the instrument. So get into a new world of accordions and get to know the true side of the accordion.